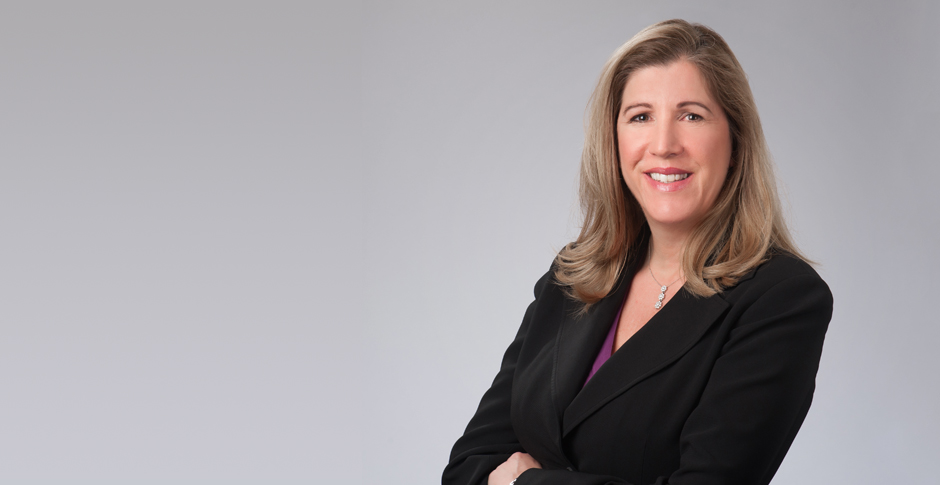 Linda Wendell Hsu is the Managing Partner of the firm's San Francisco office. She helped open the San Francisco office in 1996 when it included two attorneys and one secretary, and under Linda's leadership the office currently employs dozens of lawyers and a full legal staff.

Linda has specialized in insurance coverage and insurance bad faith litigation since 1994. She handles all first and third-party insurance coverage issues involving all types of insurance policies, including personal and commercial auto, homeowners, CGL, and all types of professional errors & omissions policies. She has authored countless coverage opinions, has mediated hundreds of cases, and successfully litigates both declaratory relief and bad faith actions, through trial if necessary.

Linda is licensed to practice law in California, Washington D.C., and Washington State.  The state of Washington in particular is a hotbed of insurance coverage and bad faith litigation, and Linda has developed a specialty in representing insurers in that state, successfully insulating her clients from bad faith claims.

The following are just a small sample of the many cases Linda has successfully litigated over her long career.

Defended insurance company in breach of contract and bad faith claim that insurer failed to reimburse insured for response costs incurred in state-mandated testing of property for pollutants. The trial court dismissed the insured's case on a demurrer filed by Selman Breitman, without leave to amend. On appeal, the court held that the demurrer was properly sustained without leave to amend because the absolute pollution exclusion in the subject policies precluded coverage. Because indemnity was limited to court-rendered damages, not damages imposed by the state, there was no coverage.

Linda went to trial in this case on behalf of an excess insurer which had issued a policy to a subcontractor which was a suspended corporation.  In the underlying case, the primary carrier and the plaintiff entered into a settlement which did not exhausted all underlying insurance, yet plaintiff attempted to trigger coverage under an assignment under the excess policy.  After a multiple day trial, the court ruled in favor of Linda's client on all issues, including allowing the introduction of key evidence that plaintiff attempted to exclude based on a mediation privilege claim.  On appeal, the Court upheld the entirety of the trial court's 34 page opinion.

Plaintiff made a first party claim under a policy for damages suffered when its frozen food product was recalled due to possible Salmonella poisoning.  After the insurer denied coverage, a bad faith case was filed in federal court.  Linda successfully obtained summary judgment for the insurer on the grounds that the policy only provided covearage for products that were actually contaminated, not just products that were recalled due to the potential for contamination.  Also, during discovery, Linda's team was able to prove that over $2 million of plaintiff's damage claim was not caused by the potential contamination, but merely because the vendor decided to to carry plaintiff's product in its stores. The Ninth Circuit Court of Appeal upheld the district court's summary judgment ruling on all arguments made by the insurer.

Linda represents an insurer on all bonds issued to automobile dealerships in Northern California.  In all cases, Linda has either secured an early dismissal before having to answer the complaint, has settled the case in return for a waiver of costs, or in one instance, settled with plaintiff at an early mediation for far less than the amount of the bond.

Data Crisis: Commercial Insurance in an Era of Cyber Risk

Ms. Hsu has spoken on insurance issues at numerous seminars for several organizations, including the Association of Defense Counsel, bad faith seminars throughout California, basic training programs for new lawyers, The Defense Research Institute, and Claims And Litigation Management Alliance, to name just a few.

Linda has been named as a Super Lawyer for Northern California.