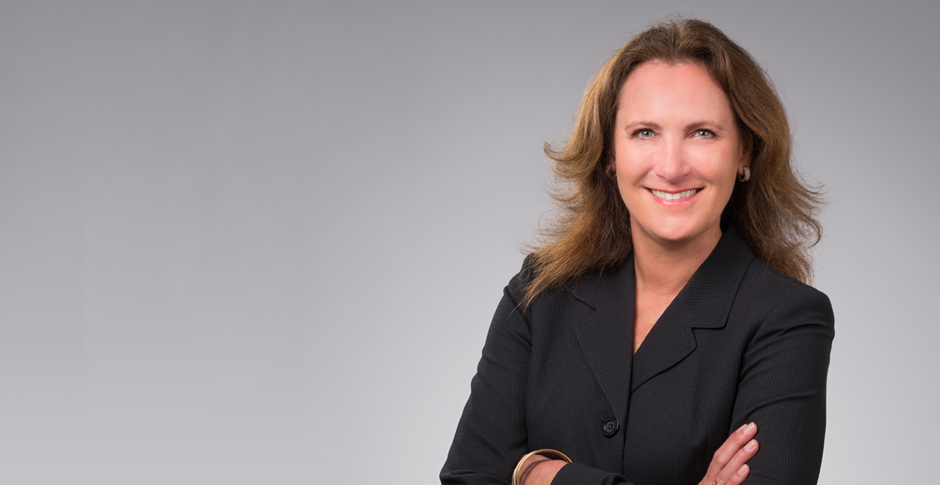 Suzanne E. Rischman is Of Counsel in Selman Breitman’s San Francisco office and is a member of the firm’s Toxic Tort/Environmental, Products Liability, and Commercial Litigation practice groups.  She  represents a myriad of clients at trial in personal injury and contract matters, including cases arising out of toxic tort, environmental, business, construction, and equine matters. Her clients include contractors, product manufacturers, product suppliers, and business and premise owners.  She also has an international equine litigation practice which focuses on the representation of industry professionals and amateur riders and owners in litigation resulting from the sale of horses, as well as personal injury and veterinary malpractice.

With extensive experience in Toxic Tort/Environmental Litigation, Suzanne is able to evaluate, prepare, and defend cases at trial. She has more than 30 years of experience as a trial attorney and has tried more than 30 jury trials to verdict. This experience affords her clients the advantage of her considerable skill and perspective regarding strategy and trial in various jurisdictions across California.

Suzanne is called upon by clients and insurance groups to give presentations on various subject matters relating to litigation practice and strategies, including those specifically relating to asbestos trial practice.  She has also been recognized as a Super Lawyer and Top Lawyer of Northern California by Super Lawyers magazine from 2012-2015, along with many other accolades.  Additionally, Suzanne was a contributor to the California Civil Jury Instruction Compilation Handbook, 2009-2010, authored by Elizabeth A. Baron, on the issue of breach of implied warranty and breach of express warranty.

A California native, Suzanne resides in San Francisco.  When not helping clients with their legal needs, she spends her time involved in fundraising for numerous local and national charities.  She currently serves as Chair for the Menlo Charity Horse Show, benefiting the Vista Center for the Blind and Visually Impaired.  She is a former Board member of the Junior League of San Francisco and the Asian American Recovery Services.  Suzanne is an active fundraiser for numerous other organizations throughout the United States, including Guide Dogs for the Blind and the National Center for Equine Facilitated Therapy, and many others.  She is also an avid equestrian currently showing in the jumper and equitation divisions throughout California.

• Lead counsel obtaining a verdict in the Los Angeles Superior Court in favor of her Nationally prominent client in construction defect and fraud cases.

• Served as a lead counsel in contract matter regarding the international sale of sport horses in Federal Court resulting in a defense verdict for her client.

• Obtained a Non-Suit in the San Francisco Superior Court in an asbestos matter resulting in a dismissal from the action.

• Lead counsel defending contractor client at trial in mesothelioma case where a settlement one month into trial, was negotiated for amount significantly below pretrial amounts.

• Involved in the selection of numerous juries in mesothelioma matters where settlements below pretrial negotiations were achieved due to issues presented at jury selection and through argument on pretrial motions.

• Lead counsel at trial  where she obtained dismissal of a boiler manufacturer in wrongful death lung cancer case in which co-worker had positively identified client's boiler proving that the identification was wrong based on the fact that the client never manufactured such product.

• Negotiated dismissals of 5 asbestos cases against single contractor client in the past year in spite of initial identification of the client by plaintiffs.

Ms. Rischman was a contributor to the California Civil Jury Instruction Compilation Handbook, 2009-2010 authored by Elizabeth A. Baron, on the issue of Breach of Implied Warranty and Breach of Express Warranty.

She was designated as a Northern California Super Lawyer by Super Lawyers magazine from 2012-2015. Ms. Rischman is involved in numerous Bay Area Charities. She currently serves as a Chair for the Menlo Charity Horse Show, benefiting the Vista Center for the Blind and Visually Impaired. She is a former board member of the Junior League of San Francisco and Asian American Recovery Services where she continues to be involved with the organizations' fundraising. Ms. Rischman is also an active fundraiser for Guide Dogs for the Blind, the National Center for Equine Facilitated Therapy as well as numerous other statewide charities.