The Duty to Defend Has Its Limits

San Diego Lawyer has published an article co-written by key members of the firm's Insurance team in San Diego. In "The Duty to Defend Has Its Limits," Todd Haas and Bridget Moorhead bring their significant experience to a discussion of the rights and obligations of both insured and insurer. Topics include limitations to an insurer's obligations, how and when a potential duty to defend arises under California law, and the insured's burden to show that the allegations fall within the insuring agreement. The authors discuss ways in which a duty to defend may be defeated, and identify situations where no duty to defend can ever exist.

This article appeared in the November/December 2016 issue of San Diego Lawyer. It is reprinted here with the permission of the San Diego County Bar Association. 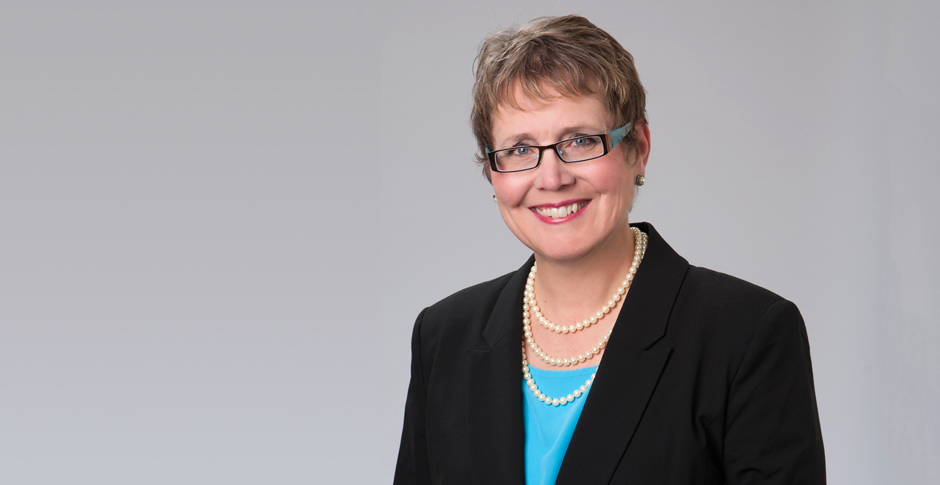