On an issue our attorneys have been fighting in the trial courts for over a decade, the California Supreme Court has handed down a victory for defendants in personal injury cases, including self-insureds, as well as for the insurance industry. The court states:

The collateral source rule, which precludes deduction of compensation the plaintiff has received from sources independent of the tortfeasor from damages the plaintiff "would otherwise collect from the tortfeasor" (Helfend v. Southern Cal. Rapid Transit Dist. (1970) 2 Cal.3d 1, 6 (Helfend)), ensures that plaintiff here may recover in damages the amounts her insurer paid for her medical care. The rule, however, has no bearing on amounts that were included in a provider's bill but for which the plaintiff never incurred liability because the provider, by prior agreement, accepted a lesser amount as full payment. Such sums are not damages the plaintiff would otherwise have collected from the defendant. They are neither paid to the providers on the plaintiff's behalf nor paid to the plaintiff in indemnity of his or her expenses. Because they do not represent an economic loss for the plaintiff, they are not recoverable in the first instance. The collateral source rule precludes certain deductions against otherwise recoverable damages, but does not expand the scope of economic damages to include expenses the plaintiff never incurred.

If you want to discuss this ruling, or if you have questions, contact Jerry Popovich. 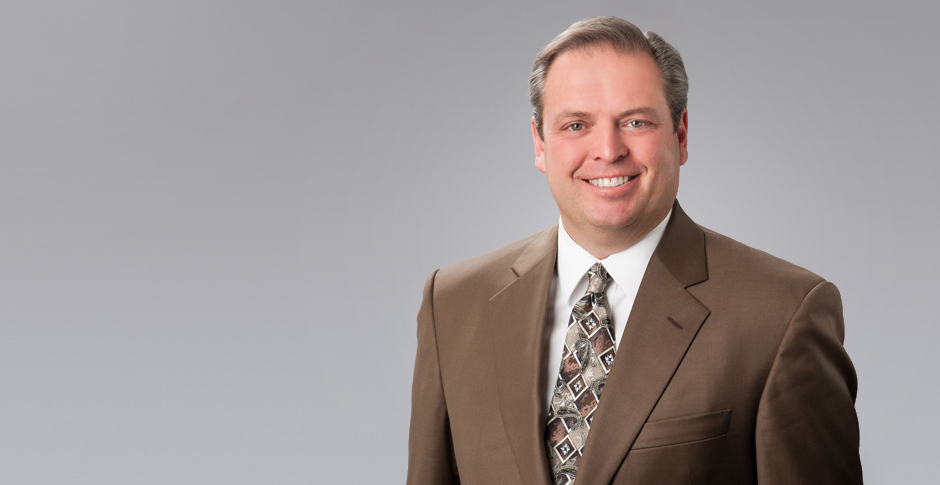