On July 25, 2016, a California trial court granted summary adjudication for Steadfast Insurance Company on a case of first impression.  The court found that Steadfast, as a primary insurer, did not require a judicial declaration of policy exhaustion before it could withdraw from its insured's defense.  The court also found that Steadfast had no duty to account to the excess carrier for its insolvent insured's unsatisfied self-insured retention obligation.

Judge Terry Green of the Los Angeles County Superior Court noted that California law requires that insurance policies, such as Steadfast's and ISOP's, contain a "provision that the insolvency or bankruptcy of the insured will not release the insurer from the payment of damages for injury sustained or loss occasioned during the life of such policy."  (Cal. Ins. Code § 11580(b)(1).)  He wrote that the intent of the statute is to prevent an insurer from abrogating its obligations under its policy because of the insured's insolvency and to protect and make whole those negligently injured by the insured.  Steadfast chose to defend its insured and negotiate settlements.  As the only primary carrier on the risk, Steadfast complied with Ins. Code § 11580 by adjusting more than 200 claims.  Steadfast's actions allowed claimants to be made whole. 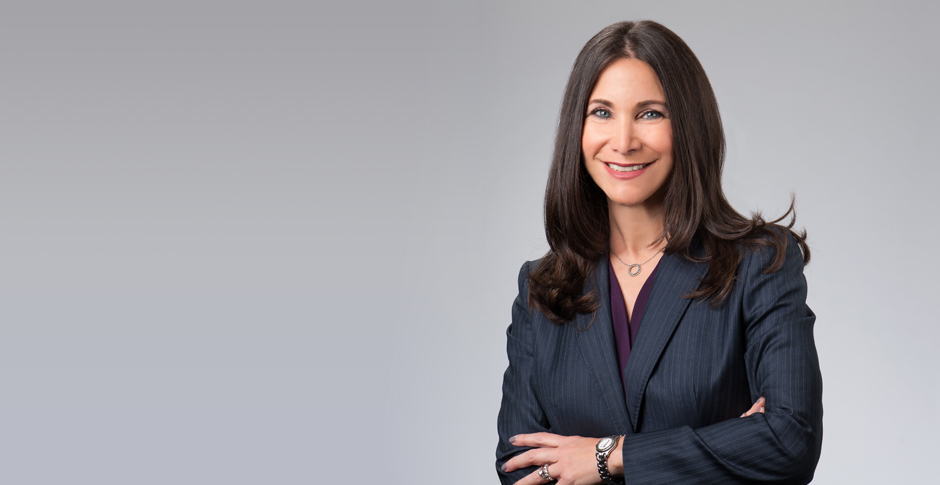 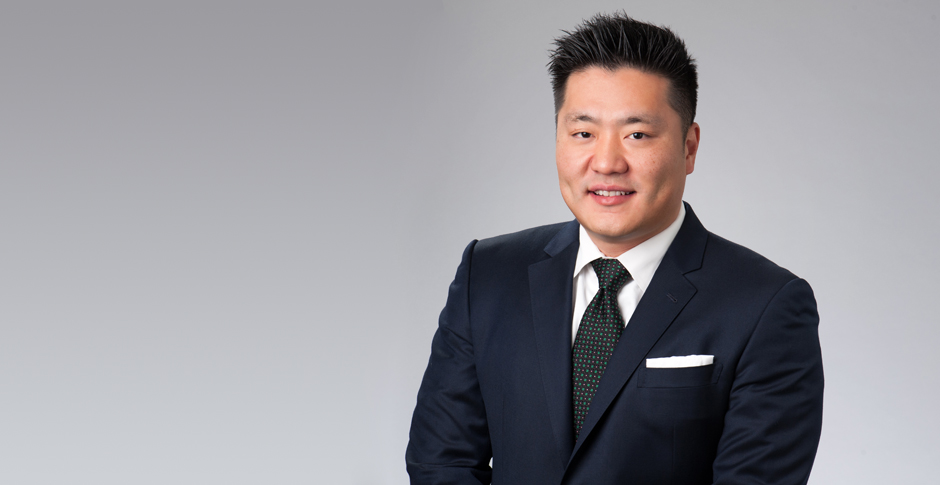