Plaintiffs in the case of Esther Shiffer, et al. v. Asbestos Corporation, Limited, et al. in San Francisco Superior Court, Department 503, alleged their decedent was exposed to asbestos when others performed work on equipment for which Selman's client was allegedly responsible.

Plaintiffs' decedent was diagnosed with mesothelioma in December 2011 and passed away in March 2014.  Two witnesses testified they performed repairs on equipment attributable to Selman's client while working in the decedent's presence and thereby exposing decedent to asbestos.  The testimony from these witnesses would generally have been sufficient to defeat a motion for summary judgment in San Francisco County. One percipient witness had his own personal injury case in which Selman's client was also a party.  After investigating the evidence against the client in the percipient witness's personal injury case, it became clear that plaintiffs knew or should have known that the client was a potential defendant in the instant case long before the client was served.

Based on plaintiffs' failure to timely serve Selman's client, Selman brought a motion to dismiss for plaintiffs' failure to prosecute.  Motions of this type are entirely discretionary to grant or deny based on the evidence of delay and a plaintiff's failure to provide sufficient excuse.  Selman's detailed briefing coupled with evidentiary support provided the court all it needed to grant Selman's motion in its entirety on September 21, 2017, thus dismissing Selman's client.

Plaintiffs asserted various causes of action against the client, including negligence and products liability.  Plaintiffs' demand to the client in this case was for $600,000.  The Plaintiff was represented by Brayton Purcell LLP. The defense team of Selman Breitman included Christine Calareso, Aaron Costa, and Kyle Clawson. The Honorable Cynthia Ming-Mei Lee presided. 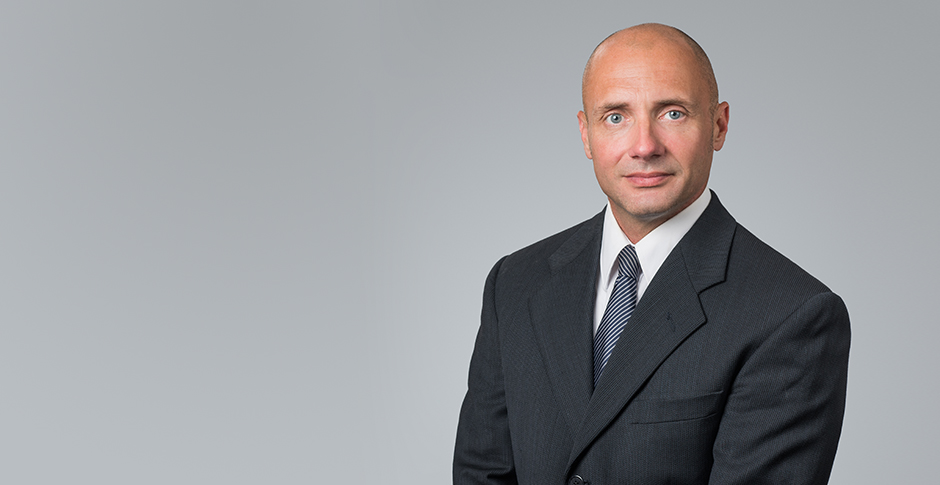